What changed in Yelo after the release of the new identity

Last October witnessed the announcement of Al-Wefaq Rent a Car Company to change its nominal and visual identity to become (Yelo), and this comes twenty years after its launch, and its classification as the fastest growing company in the car rental sector, but what has changed in Yelo after the new identity? With the change of identity, the company aspired to expand further in new markets outside the Kingdom and the Arab domain, as the number of its branches in the Kingdom exceeded 90 branches in addition to the branches at Cairo International Airport and Dubai Airport. Developing its partnership with Europcar International, so that Yelo customers can easily rent their cars from the company’s offices around the world. The company has also developed its services to provide greater convenience to all customers, as Yelo has provided many services, which include family membership, mobile maintenance service, online reservation feature, and others. The company also continued to present many community service campaigns such as " Don't Smoke Your Life Campaign", "Safe Roads Initiative", in addition to the blood donation campaign in cooperation with King Faisal Specialist Hospital. The company also continued its effective contribution to support the Saudi sporting activity by sponsoring Al-Raed, Al-Ittihad, Al-Faisaly, Abha, and Al-Batin clubs, in addition to being the golden sponsor of the Hail Rally. 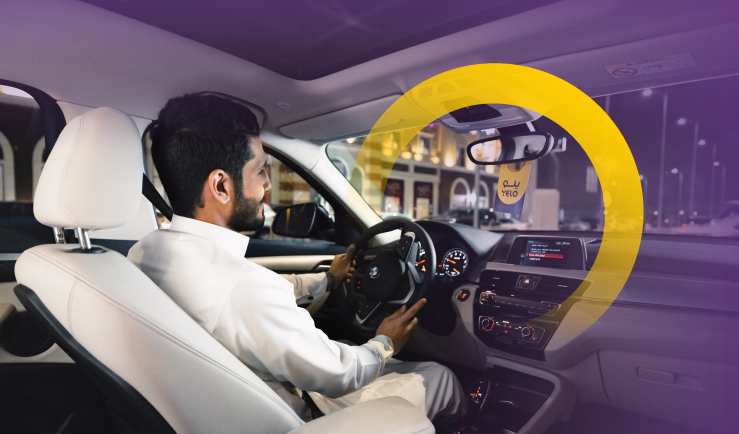