Home > NEWS > Al-Wefaq Rent a Car announces a partnership contract to support the Irada Association for the Gifted of Disabilities peoples. 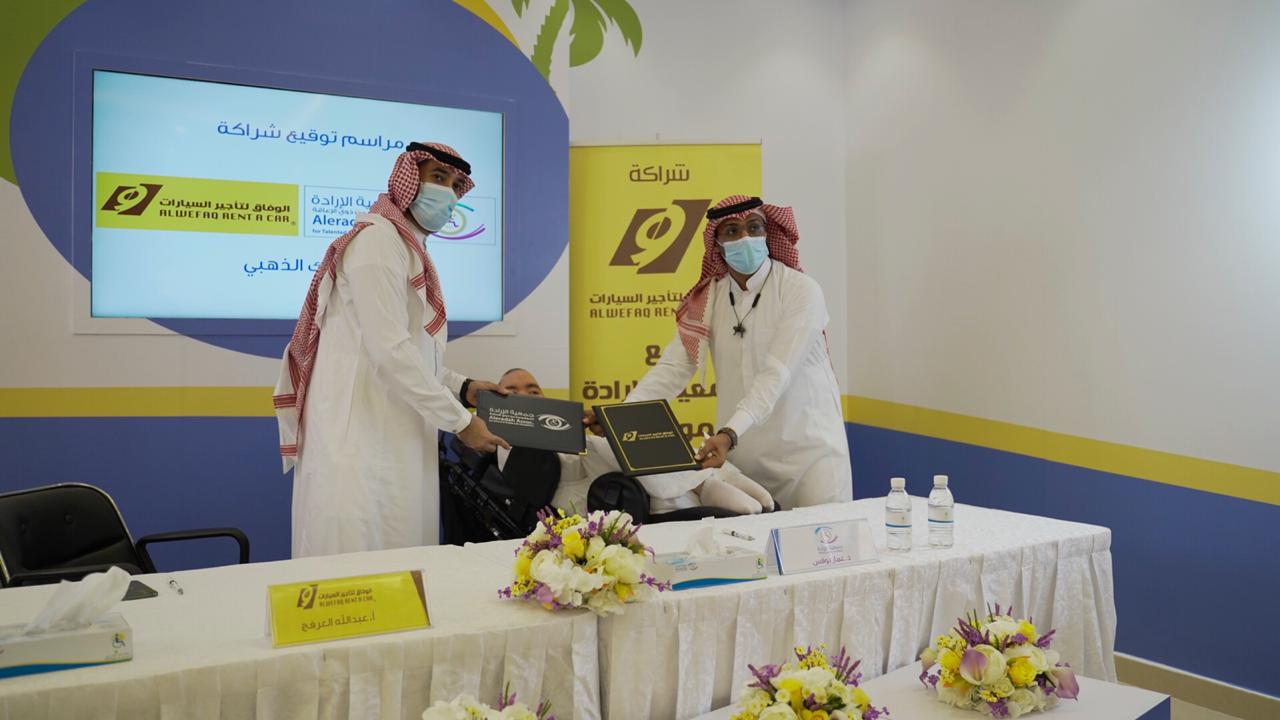 Al-Wefaq Rent a Car announces a partnership contract to support the Irada Association for the Gifted of Disabilities peoples.

In the context of its continuous endeavor to serve the community, Al-Wefaq Rent a Car has made a partnership contract with the Al-Irada Association for the Gifted with Disabilities, whereby Al-Wefaq will be the golden sponsor of the association. And it started by announcing Al-Wefaq to participate in the Ammar Prize Program for Gifted People with Special Needs, which started last Wednesday and was supposed to take place in many cities of the Kingdom and then arrive in the Emirates, Kuwait and Oman, but it was sufficient in Jeddah this year because of The spread of Corona virus, and the competition will take place next year with the participation of Al-Wefaq and the provision of vehicles for transport within the Kingdom. Al-Wefaq also provided the society with two cars for people with special needs, in addition to continuous support in the association's various activities and programs. It is reported that Al-Wefaq was always at the forefront with regard to community work, as it presented many effective initiatives in the community, such as the initiative to cooperate with King Saud Medical City, by providing a number of cars according to the city's need to deal with the Corona crisis. This is in addition to the launch of the "Furijat" service to contribute in paying the debts of the detainees in financial cases through the "Absher" portal, as well as the "Take my hand" project to implement and manufacture special games for children with special needs to integrate them with other children, along with many community initiatives such as your life Do not smoke it to raise awareness of the harmful effects of smoking and a safe road initiative to raise awareness of the dangers of traffic accidents with the aim of reducing the high number of victims and human and material losses. 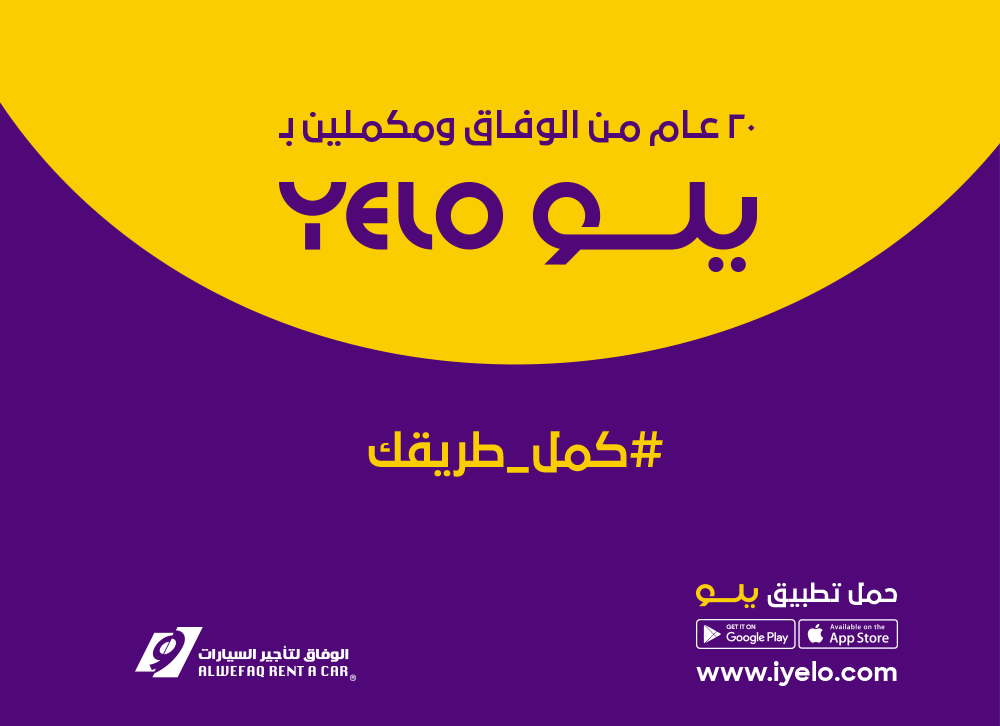 Twenty years after its lunch, and after it has been classified as the fastest growing company in the field of car renting, ALWEFAQ RENT A CAR has announced the change of its name and visual identity to become "Yelo" (iyelo.com). 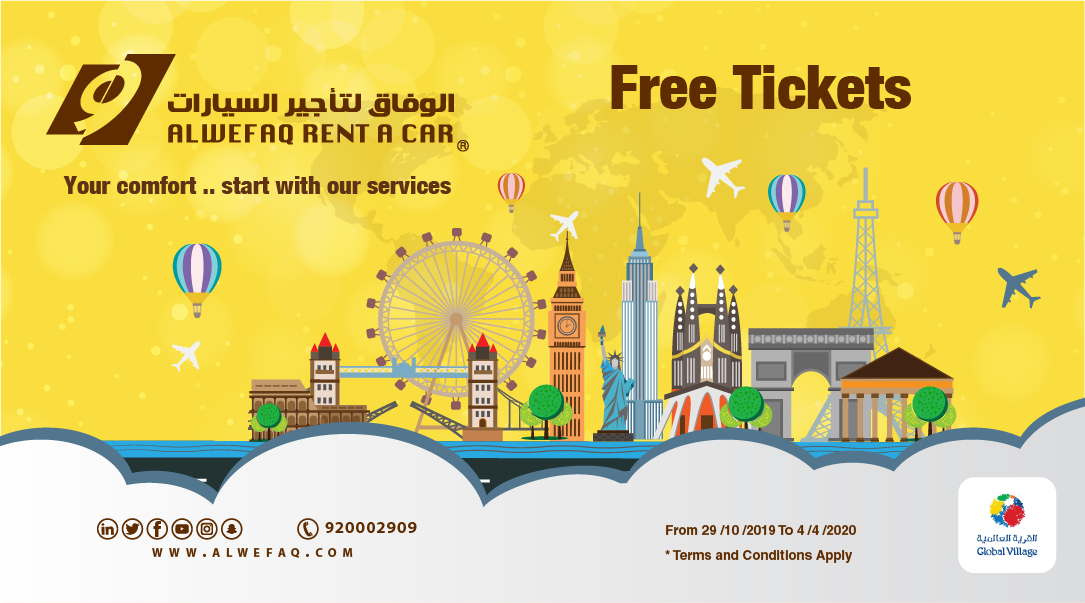 Since Al-Wefaq Rent a Car was established at the beginning of the 21st century, it has maintained its position among the most famous and largest car rental companies in Saudi Arabia for two decades, and it always strives to achieve the full satisfaction of its customers through the large group of services it provides to them inside the Kingdom, and in several neighboring countries, and we review During the article, the most important airports in which Al-Wefaq car rental branches are located.